Image 2 of 4
Le George and L’Orangerie have both been awarded their first Michelin star in the latest edition of the Michelin Guide and join the Hotel’s French haute cuisine restaurant, Le Cinq, which retains the highest accolade of three Michelin stars for the second consecutive year.

Beverly Wilshire to Reopen Its Doors

Beverly Wilshire, A Four Seasons Hotel will reopen its legendary doors on October 1, 2020. Local and international guests will be able to once again enjoy a timeless stay in the heart of Beverly Hills, where they can...

Normally we’d be against talking about Christmas in September, but it’s only 100 days away and we don’t want you to miss out on Virgin Wines’ brand new advent calendars for 2020. This year, Virgin... 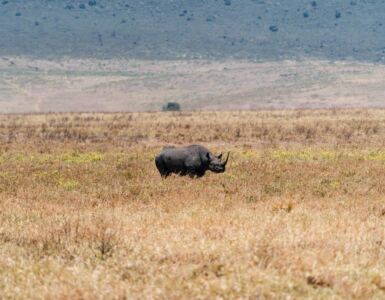