In Australia, Melbourne will be served with 31 weekly flights, up from 28, with effect from 17 July 2017, while flight frequency to Brisbane will increase to 28 per week, up from 24, starting on 22 August 2017. From 4 June 2017, Sydney will be served 33 times per week, up from 31 times per week. To cater to peak period demand, flight frequency to Sydney will be further increased to 35 weekly flights from 18 June to 30 September 2017.

In Southeast Asia, Bangkok flight frequency will increase to six per day from five with effect from 26 March 2017. Ho Chi Minh City will be served 19 times per week from the same day, up from the current 17 per week.

The additional services are subject to regulatory approvals. Tickets will be made available for sale progressively through the various distribution channels. 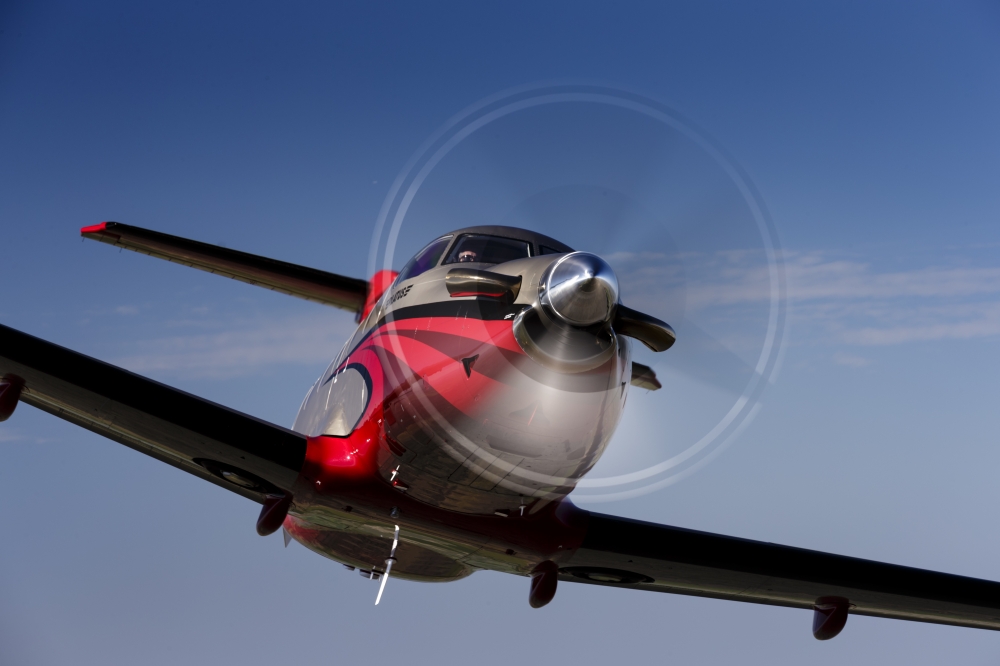