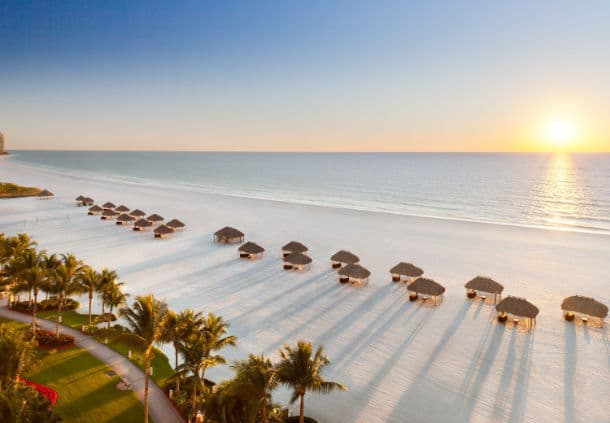 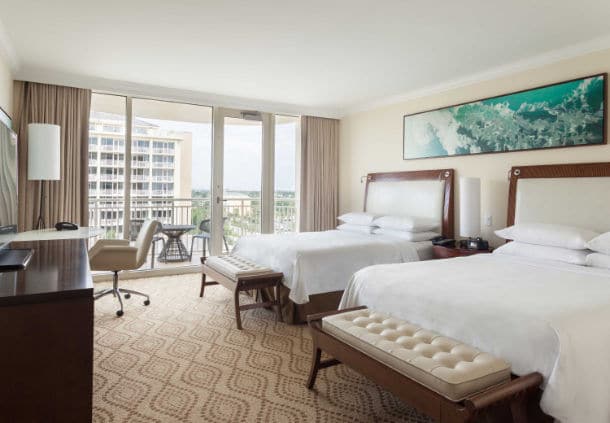 “This brand conversion brings to fruition years of planning, dedication and hard work, and I could not be more pleased,” said Rick Medwedeff, General Manager of JW Marriott Marco Island Beach Resort. “As we move forward into the next chapter of our resort’s story, we are embracing our celebrated past and welcoming a new level of luxury by joining JW Marriott’s global portfolio of exceptional properties.”

The luxury Marco Island resort near Naples, Florida is poised to become one of the region’s most coveted culinary destinations, led by Executive Chef Eric Vasta, who most recently held the post at the celebrated five-star JW Marriott Marquis Dubai.  Culinary programming will include private sommelier-led wine tastings and Chef’s Table experiences at signature restaurant Ario, helmed by Chef de Cuisine Gerald Sombright. The culinary offerings extend beachside with fish-grilling classes, rum tastings and private dinners along the shoreline.

“JW Marriott Marco Island is an optimal addition to our brand’s global portfolio,” said Mitzi Gaskins, Vice President of Luxury Brand Management for Marriott International. “We look forward to offering guests a distinctive and enriching luxury experience set on 3 miles of pristine white sand beach on the Gulf of Mexico.”

The South Florida hotel will also feature a 94-room, adult-exclusive tower, scheduled to open in the fall of 2017 – offering a rooftop pool, restaurant with an award-winning chef at the helm, and 12,000-square-foot state-of-the-art indoor entertainment center. Designed by Florida-based design and architecture firm Edge of Architecture Inc., the new tower will boast unmatched views of the Gulf of Mexico, establishing a relationship between the building and environment – an experiential symbiosis of interior and exterior spaces. Once completed, the resort will boast a total of 100,000 square feet of flexible event space — equipped with up-to-the-moment technology — and 810 finely appointed guest rooms and suites.

In 2015, the resort began phase one of a three-phase makeover and brand conversion project, including expanded pool decks, a refurbished lobby, a new porte-cochere and grand front entrance. The second phase, which concluded on Dec. 31, 2016, welcomed a complete transformation of guest rooms and resort culinary offerings, including the addition of two new signature restaurants, Ario and Maia, as well as an all-new beachfront tiki bar, Kane.

Marriott International, Inc. today announced it has signed a franchise agreement with Hotéis Deville to introduce the first Westin Hotels & Resorts in São Paulo, Brazil. Slated to feature 187-rooms and suites, the... 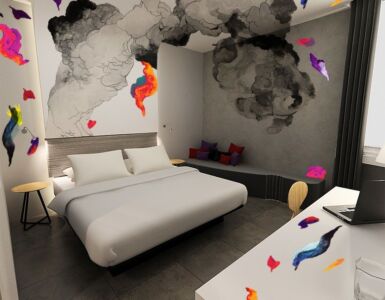 ARTOTEL Group today announced the completion of an undisclosed Series B round of financing. The round was led by Indies Capital Partners, a leading Southeast Asian alternative asset manager, with participation from... 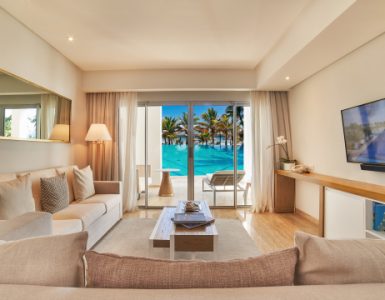