National Geographic Traveller (UK) has confirmed the finalists of its annual Photography Competition 2017, in partnership with CEWE PHOTOBOOK.

Launched in 2011, the prestigious annual competition seeks the UK’s best new travel photography talent across six categories: Action; Nature; People; Urban; Portfolio; and Video. The overall winner will be sent on a photographic commission for National Geographic Traveller — this year’s destinations include Myanmar and Iceland. Selected entrants will also be included as part of a global press and media campaign, and featured on the National Geographic Traveller website.

Pat Riddell, editor of National Geographic Traveller (UK), said: “The entries for our Photography Competition get better every year, and this year’s is no exception. The shortlist highlights some of the exceptional submissions and it’s been really tough to whittle it down. We look forward to seeing you at the public exhibition, in Brixton.”

The winners will be announced on 28 February at Intrepid Travel, 9 Brighton Terrace, Brixton, London SW9 8DJ. There’ll also be a public exhibition of the shortlisted and winning images that day from 11.00-15.00 and 16.00-18.00. 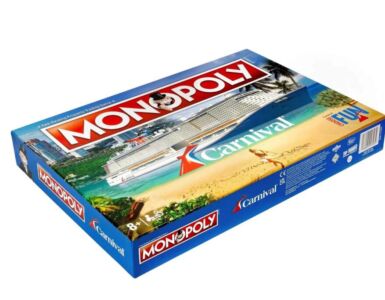 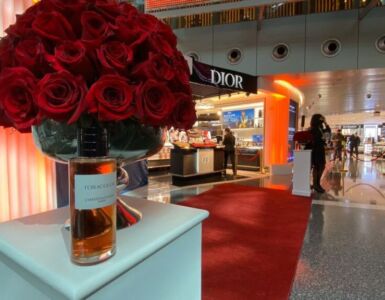