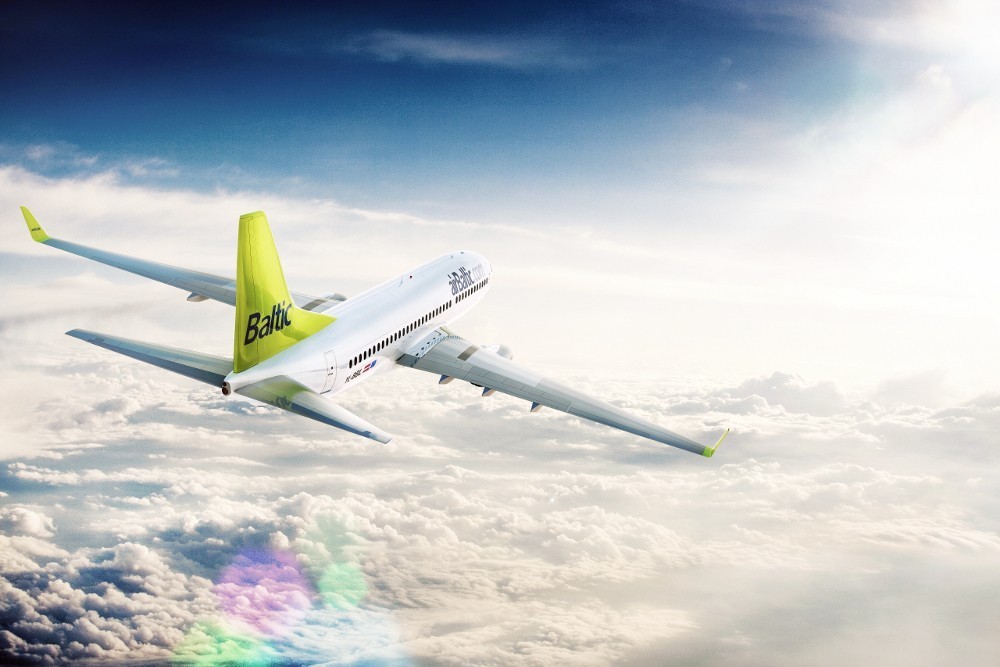 The Latvian airline airBaltic achieved +10% passenger growth in 2016, and is set to accelerate its growth with +16% of additional tickets or seats on sale in 2017 throughout its network spanning Europe, Scandinavia, Russia, CIS and the Middle East.

Chief Executive Officer of airBaltic Martin Gauss: “We are proud that 2016 was a successful year for airBaltic and we are off to a very good start in 2017, with at least 10 additional destinations on our route map, the introduction of the world’s most modern aircraft CS300, and a growing family of customers.“

In 2016, airBaltic carried 2,891,365 passengers or +10% more that a year earlier throughout its network spanning Europe, Scandinavia, Russia, CIS and the Middle East. During the year 2016 the airline operated 43,872 flights or +2% more than in 2015. The load factor, which represents the number of passengers as a proportion of the number of available seats, grew to 74%, or +3% points compared to a year earlier.

For the next summer season, starting on  March 26, 2017, airBaltic will introduce at least 10 additional routes and +16% more tickets on sale in 2017, thus improving connections to the Baltic region.