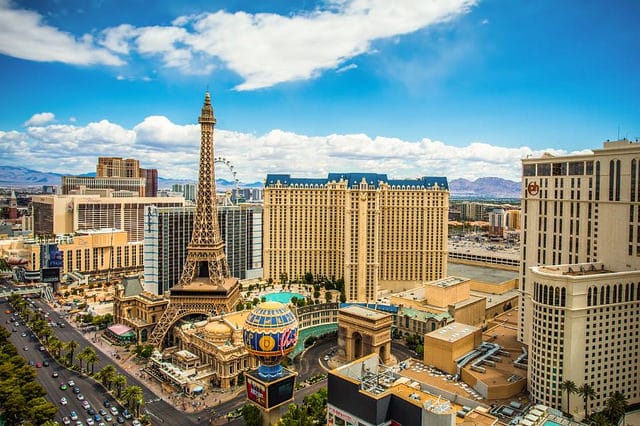 “Las Vegas is a thriving leisure destination and adding the city to our route map has been long overdue. Growing our western United States network is important to the airline as we are seeing exponential growth in passenger demand from the East via our state of the art hub in Doha,” said Qatar Airways Group Chief Executive, His Excellency Mr. Akbar Al Baker. “Our passengers appreciate the glamour, style and allure of Las Vegas and beginning in 2018, we are going to give our passengers from around the world direct and convenient access to this unique capital of entertainment.”

The new route also provides US-based flyers with an additional point of departure, when travelling abroad to Qatar Airways’ global network of over 150 destinations. It will be Qatar Airways’ second route from the American west, after the airline launched their popular Los Angeles to Doha route, in January 2016.

“International travel has been on an exponential rise and Qatar Airways serves more than 150 destinations, providing US passengers with shorter travel times to popular destinations in Thailand, Africa, the Middle East and India,” continued H.E. Mr. Al Baker. “With each new US destination, we are bringing our signature Qatar Airways hospitality to more Americans and raising their expectations for the services and sophistication a global airline can offer.”