Cathay Pacific today announced that it will introduce a new four-times weekly seasonal service between Hong Kong and Barcelona from 2 July 2017 (subject to government approval), offering travellers an exciting getaway destination and directly linking two of the world’s most dynamic cities for the very first time. 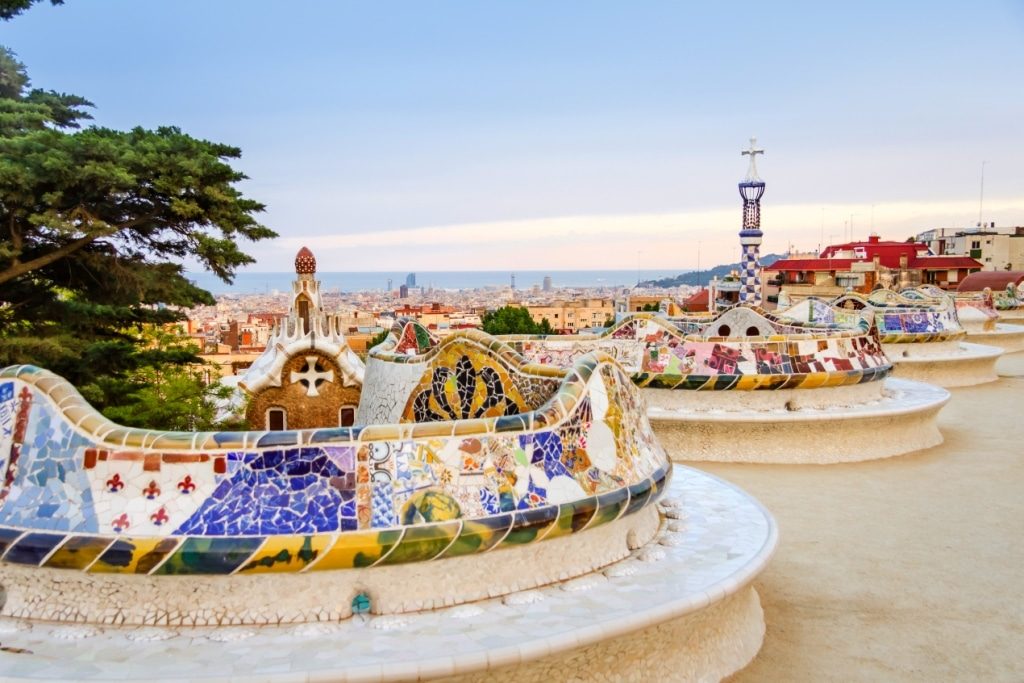 The seasonal operation, scheduled to operate throughout the peak travel months until 27 October, complements the airline’s existing four-times weekly service to Madrid, meaning Cathay Pacific will soon provide more non-stop flights to Spain from Asia than any other airline.

Cathay Pacific Chief Executive Ivan Chu said: “Barcelona is a great city for its tourism and rich culture that attracts visitors from around the world. We’re excited to offer the first-ever direct link between Hong Kong and Barcelona, which follows the launch of our Madrid service last year. This new summer service reflects our commitment to grow the Cathay Pacific network and offer customers more choice. This further strengthens Hong Kong’s status as one of the world’s most important aviation hubs.”

Renowned for its art, architecture, cuisine and nightlife, Barcelona is home to approximately 1.6 million residents and arguably the world’s most famous and successful football team – FC Barcelona. On the back of robust growth in recent times, this vibrant city, and the wider Catalonia region in general, has also established itself as an important business and transportation hub. Strategically located on the shores of the Mediterranean Sea, and boasting numerous beaches within easy reach of the city centre, over 7.5 million tourists visited Barcelona in 2015, a number that looks set to increase thanks to the introduction of Cathay Pacific’s new service.

To be operated by Cathay Pacific’s state-of-the-art Airbus A350-900 aircraft, the new service gives both business and leisure passengers the fastest, most direct option to Spain’s second most populous city, while also providing passengers from the Iberian Peninsula easier access to key destinations in Asia and Southwest Pacific through the airline’s hub in Hong Kong.

Featuring the airline’s newest products in Business, Premium Economy and Economy Class, the A350 encapsulates Cathay Pacific’s brand promise of a Life Well Travelled. In addition to the latest seats and an enhanced inflight entertainment system, the aircraft is Wi-Fi equipped, meaning passengers can stay connected throughout their journey.

Details of the new Barcelona service from 2 July to 27 October 2017 are as follows (all times local):

Note: Flight number and schedule may change without prior notice.