At the press conference held on the occasion of the first anniversary of Debrecen base, WIZZ announced that it will start operating a new route from Debrecen to Tel Aviv, Israel. The new service will commence on 26 March 2017 with two weekly flights. Seats are already on sale and can be booked on wizzair.com with fares starting from as low as HUF 8,990.

Since its first commercial flight in 2012, Wizz Air has constantly expanded its Debrecen network, which now consists of six low-fare routes. In the first eleven months of 2016, Wizz Air carried 258,000 passengers on its Debrecen routes, which represents a 92% growth year over year.

Wizz Air currently operates two Hungarian bases in Budapest and Debrecen with a total of 11 aircraft in the country and recently announced an additional aircraft to join the Budapest fleet from April 2017, employing more than 1,000 people in flight crew, cabin crew, office and supporting functions. With its new Debrecen service, WIZZ now offers 65 routes to 28 countries from Hungary.

Wizz Air celebrates the base anniversary milestone with a remarkable 20% off all flights to and from Debrecen. This massive one-day sale means even greater savings for both Hungarian customers and their visitors.

Speaking at a press conference in Debrecen today, Gabor Vasarhelyi, Corporate Communications Manager at Wizz Air, said: “The first commercial WIZZ flight took off from Debrecen Airport in 2012 and since then, we carried 700,000 passengers on our low-fare Debrecen routes. In 2015 we established base operations in the city creating a number of local jobs with the airline and our business partners, while bringing affordable travel to even more Hungarian customers. Today we celebrate the first anniversary of our base with an exciting announcement of the newest destination in our Debrecen network. Tel Aviv is now available on our low fares from Debrecen and we are sure customers will enjoy visiting the “city that never sleeps”, which is known for its rich cultural heritage, excellent cuisine and bubbling nightlife.  We remain committed to our Hungarian customers and look forward to continuing our fruitful cooperation with Debrecen Airport as we bring more opportunities to Hajdu Bihar county. Our friendly crew looks forward to welcoming you on board a WIZZ flight with a smile!” 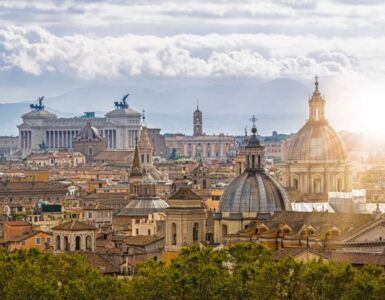 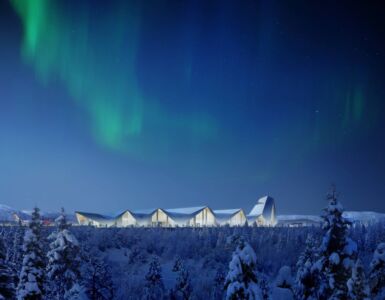