Commencing on 30 June 2017, Hong Kong Airlines, an internationally-acclaimed full-service airline, will operate daily direct flight between Hong Kong and Vancouver by Airbus A330 aircraft. Canada is celebrating its 150th anniversary in 2017, fly to Canada to join the nation-wide festivals with Hong Kong Airlines at HK$3,700* up. 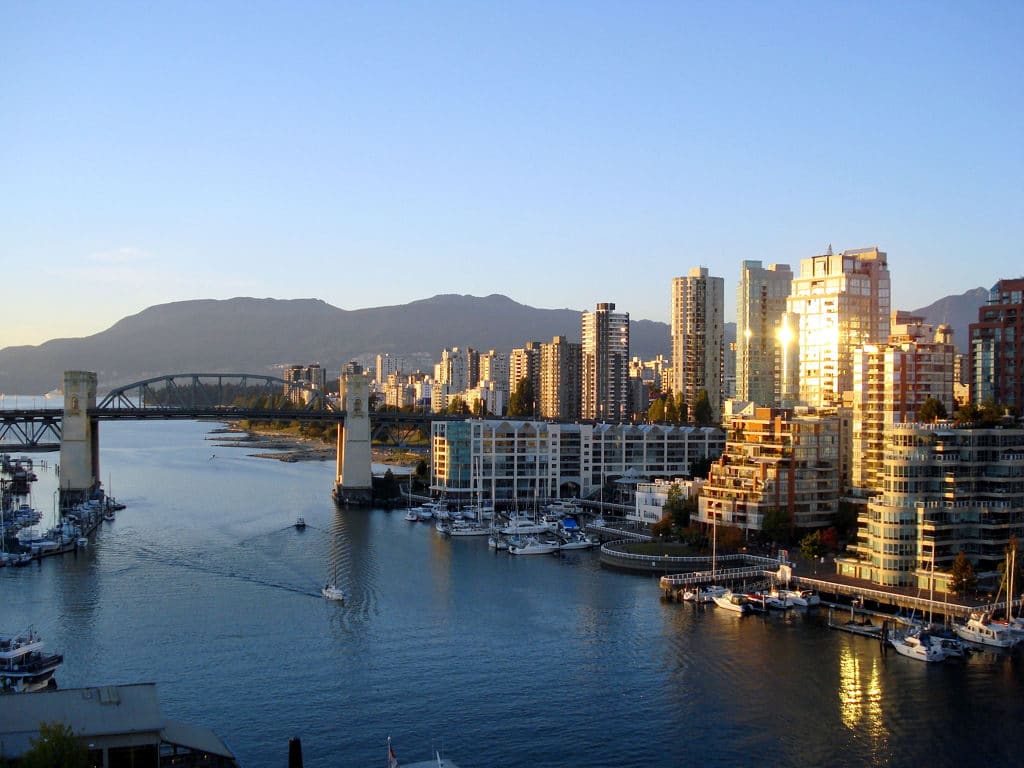 Long accredited one of the world most livable cities, Vancouver in Canada is a year-round destination for all kinds of travelers, a mix of natural charm and bustling city life. In winter, Grouse Mountain in north Vancouver or nearby Whistler is the ultimate paradise for skiers and snowboarders; in spring time get enchanted by the flower beds in the world’s best park Stanley Park; summer in Vancouver is the season of beaches and festivals and in fall, the city turns into a gigantic palette of yellow, orange and red colours.

Mr. Li Dianchun, Chief Commercial Officer of Hong Kong Airlines said, “This new route service is Hong Kong Airlines’ debut in North America, we wish to attract as many visitors as possible to see the beautiful city of Vancouver, as well as encourage family reunions or business co-operation. The new route will also open up more opportunities for travelers worldwide to leverage our connectivity in Asia, hence bringing more diverse and convenient travel options for travelers from Hong Kong, the Pearl River Delta region, Oceania and North America.”

“Hong Kong Airlines is a well-known, family-friendly airline based in a world class city, and we are thrilled to be able to offer the public even more options to travel between Vancouver and Hong Kong,” said Craig Richmond, President and CEO, Vancouver Airport Authority. “Every new airline that chooses to fly to YVR means more jobs for the local economy and creates new opportunities for British Columbians.”