Turkey’s tourism industry continues to suffer as a result of terrorist attacks in the country, with summer bookings down by up to 50% on 2015, according to holiday firms.

The latest attack, a suicide bombing in central Istanbul on 19 March, killed five and took place just six days after a bombing in Ankara that killed 37 people.

Turkey has experienced six bombings in the past eight months, with President Recep Tayyip Erdoğan stating that the country is suffering “one of the biggest waves of terrorism in its history”. This, combined with a decline in Russian tourists caused by sanctions imposed by Moscow after a Russian warplane was shot down by Turkish forces in Syria, has significantly affected the tourist trade.

In January it was reported that Turkey expects to lose 4.5 million Russian tourists – its second-biggest visitor group – after the country effectively banned tours to the country.
Tourism industry accounts for around 11% of Turkey’s GDP and provides employment for over a million people. According to the Wall Street Journal, hundreds of hotels, B&Bs and boutique resorts have already been put up for sale.

Currently, the Foreign Office has not put out any warning against visiting the vast majority of Turkey, though it continues to advise against all travel to areas near the south-eastern border with Syria and Iraq.

“I understand that the Spanish coast is filling up already and prices are being driven up by demand,” says Koç.

Other operators are experiencing a similar slowdown in bookings.

“We haven’t had many bookings for Turkey this year and the numbers are declining dramatically,” said Zekiye Yucel, founder of the Discovery Collection, which offers cultural tours around the Mediterranean and Middle East. “If the bombings continue, it will get worse.”

From September 23, the Kingdom of Bhutan will be ready again, after a two-year break due to the pandemic, to receive foreign tourists. The corresponding announcement was published on June 29 by the Bhutan Tourism Board... 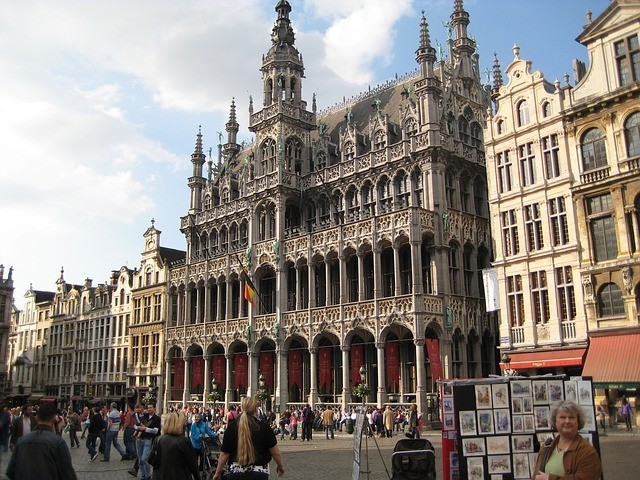 The Belgian consulate in the Russian Federation will no longer issue short-stay visas from July 1. As explained to Vestnik ATOR in the visa center of the country, student visas will be issued. The suspension period has...

As of July 1, 2022, all covid restrictions will cease to apply in Mauritius. Regardless of vaccination status, tourists no longer need to take a test upon arrival, as well as spend 2 weeks in quarantine. All travelers...