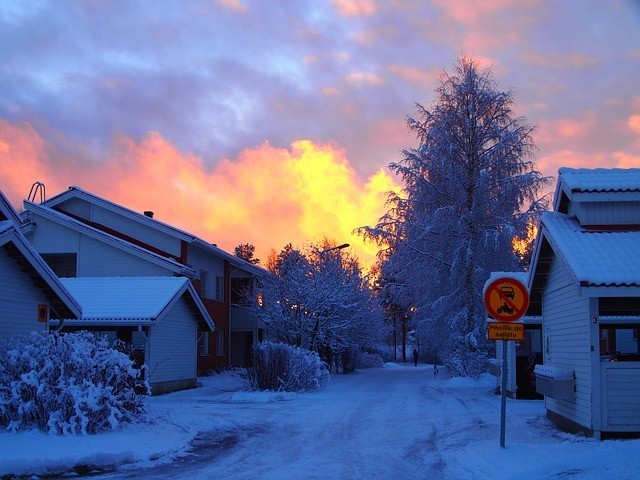 Finnair will operate a new weekly route to Enontekiö in Finland during winter 2016. Enontekiö has around 300km of skiing trails and guarantees the longest skiing season in Finland. It also boasts the chance of seeing the Northern Lights on every 3 out of four nights during winter.

Due to its proximity to the borders of Sweden and Norway, day trips to the two countries are possible.

Finnair will fly every Saturday with an ATR aircraft for the period February 20 to April 9, 2016 with the following schedule:

Finnair connects Enontekiö to over 60 destinations via its Helsinki hub.

Enontekiö is a municipality in the Finnish part of Lapland with approx. 1,900 inhabitants. It is situated in the outermost northwest of the country and occupies a large and very sparsely populated area of about 8,400 square kilometres between the Swedish and Norwegian border.