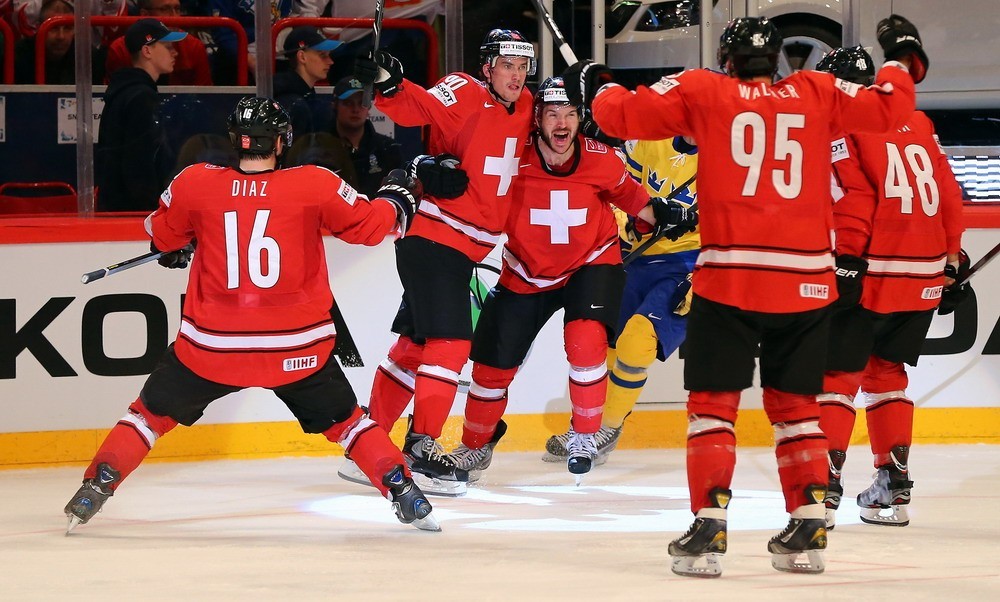 SWISS is the new official airline of Swiss Ice Hockey, the umbrella organization for ice hockey in Switzerland. As partner to the national ice hockey teams, SWISS will provide flights abroad and related services for an initial two-year period.

“We are delighted to have this opportunity to reinforce our involvement in Swiss sport, and to be able to provide immediate travel assistance to Hockey Team and the Swiss national teams,” says Bernhard Christen, Head of Marketing at SWISS. “As The Airline of Switzerland, we aim to enjoy a close relationship with the Swiss people and be involved in the major emotional highlights on the Swiss sports scene.”

“We are proud and delighted to have such a top brand as SWISS on board as a partner,” adds Florian Kohler, CEO of Swiss Ice Hockey. “SWISS is a byword for Swiss quality in the air. And Swiss Ice Hockey is the same on ice. So SWISS is an ideal addition to our partner portfolio.”

SWISS is already involved in ice hockey at a local level, including lending its name to the SWISS Arena in Kloten. The airline further supports major international sports events in Switzerland such as the Lauberhorn Ski Races in Wengen, golf’s Omega European Masters in Crans-Montana and the Weltklasse athletics meeting in Zurich. SWISS launched its involvement in Swiss sport at a national level last month, and is also proud to be the official airline to the Swiss handball team.

Swiss International Air Lines (SWISS) is Switzerland’s national airline, serving 105 destinations in 49 countries from Zurich and Geneva and carrying over 16 million passengers a year with its 94-aircraft fleet. The company’s Swiss WorldCargo division provides a comprehensive range of airport-to-airport airfreight services for high-value and care-intensive consignments to some 130 destinations in over 80 countries. As “The Airline of Switzerland”, SWISS embodies the country’s traditional values, and is committed to delivering the highest product and service quality. With its workforce of some 8,250 personnel, SWISS generated total operating income of CHF 5.2 billion in 2014. SWISS is part of the Lufthansa Group, and is also a member of Star Alliance, the world’s biggest airline network.