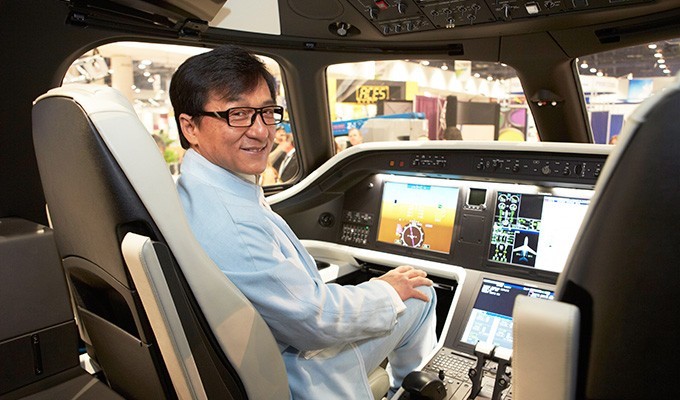 Embraer announced that it received the Validation of Type Certificate (VTC) for its Legacy 500 executive jet from the Civil Aviation Administration of China (CAAC), which gives the green light to operations of the model in the Chinese market.

While the USA is, and will continue to be the largest market for the Legacy 500, Embraer expects the aircraft to be popular in China, despite a preference for long-range and large cabin types in the country until now.

The Legacy 500 is a midsize business aircraft with a range of 3,000 nautical miles with best-in-class six-foot flat-floor cabin, which is wider than some aircraft in the super midsize category. Eight club seats may be berthed into four beds, and the in-flight entertainment system consists of a high definition video system, surround sound, multiple audio and video input options, a cabin management system, and three options for voice communications and connectivity.