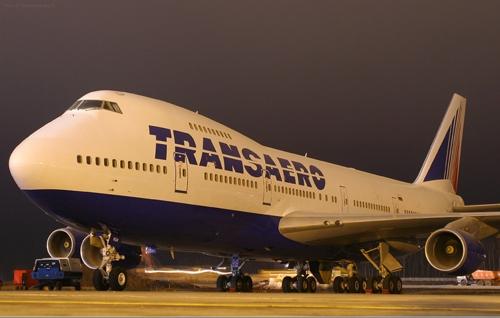 Russia’s Top Airlines Are Eyeing the Specter of Bankruptcy

UTair, with a hub in Syktyvkar in the Komi Republic, is currently negotiating ways to restructure its debt, which totals to 70 billion rubles (€913 million).

Arkhangelsk-based Nordavia, that earlier operated the only east-west cross-border flight in the Barents Region, is no longer partner with Aeroflot. Late last year, Aeroflot suspended its frequent flyer cooperation with Nordavia and from January 1st, Aeroflot started its own flights directly from Moscow to both Arkhangelsk and Murmansk.

Total losses last year for Russian airliners are estimated to be 30 billion rubles (€390 million), a sixfold increase compared with 2013, according to the Association of Air Transport Operators in Russia.