Soviet Tourism Posters of the 1930s

In the 1920s and ’30s, the Soviet Union wanted to attract wealthy tourists to raise funds for its planned industrialization.

So it commissioned emerging artists to make a series of posters, magazine ads, and textile designs that portrayed the USSR as a country of leisure, comfort, and luxury.

Soviet Tourism Posters and art were originally commissioned by a government organization known as Intourist, which was responsible for foreign tourism in the Soviet Union. They were modeled on the art deco style that was used at the time to advertise European destinations and were printed in English. 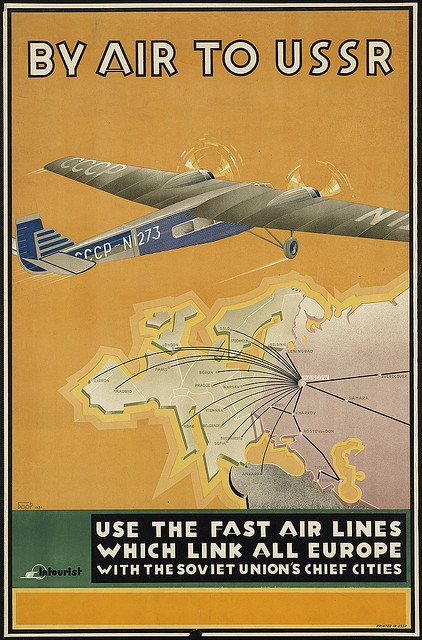 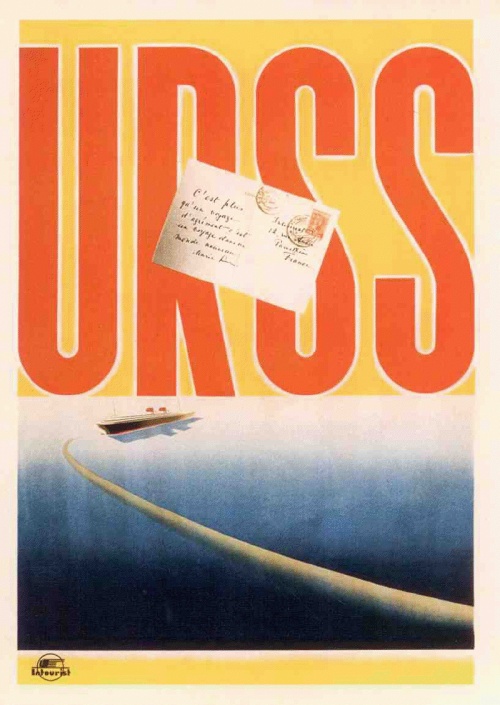 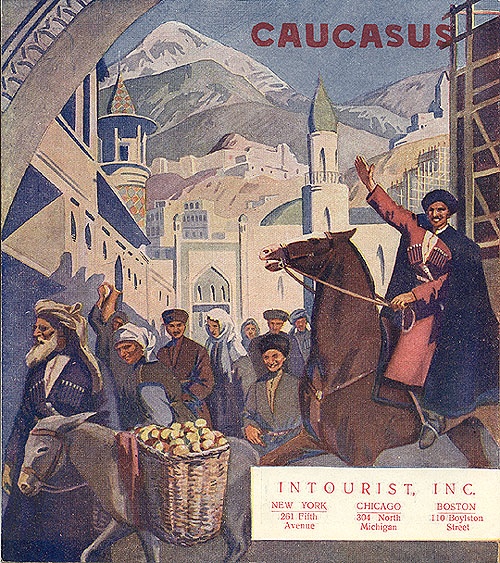 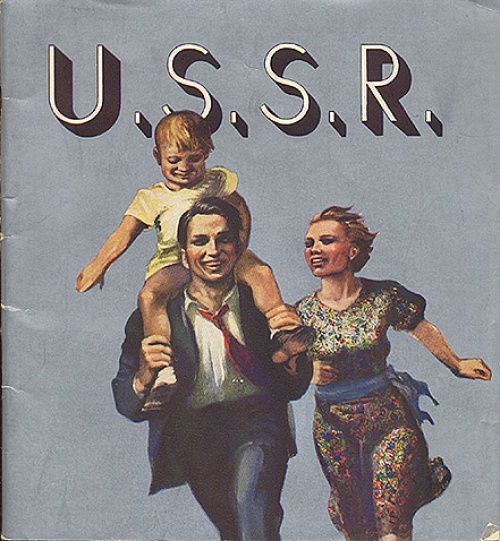 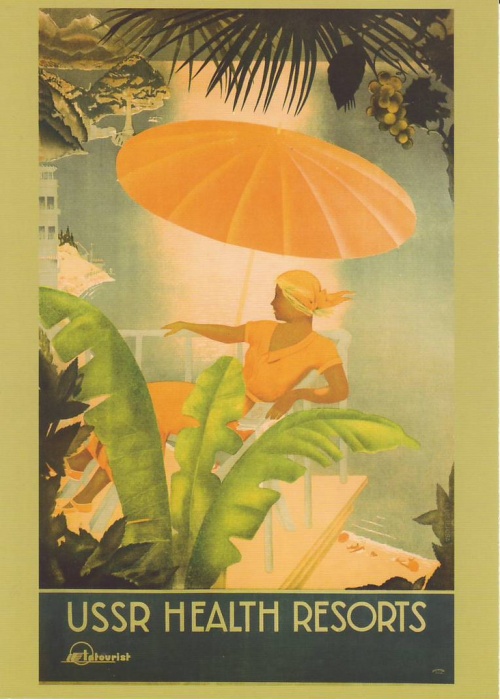 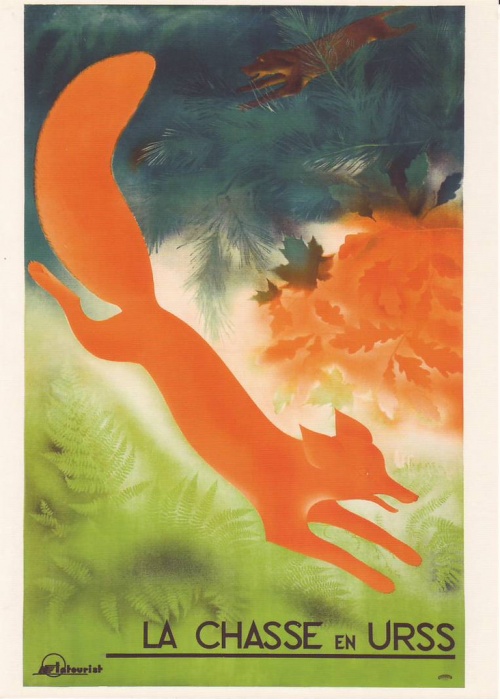 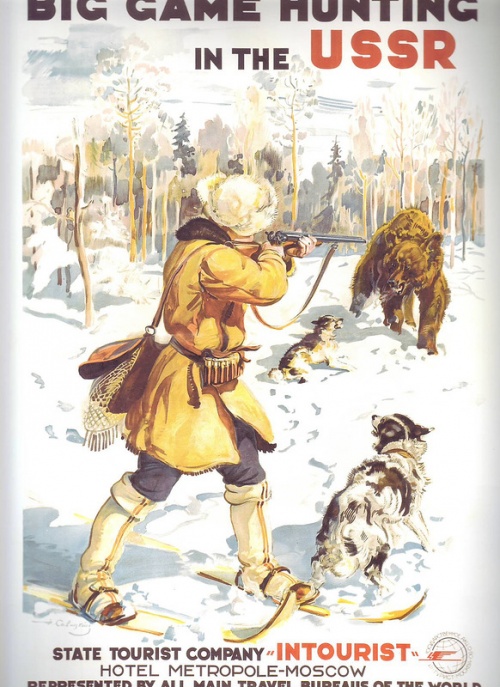 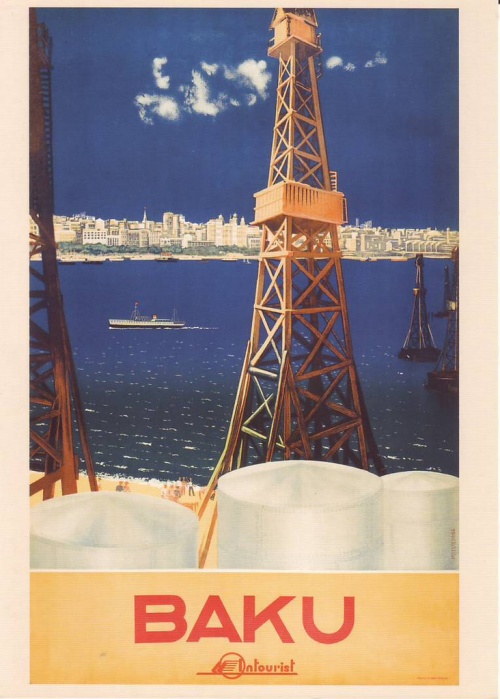 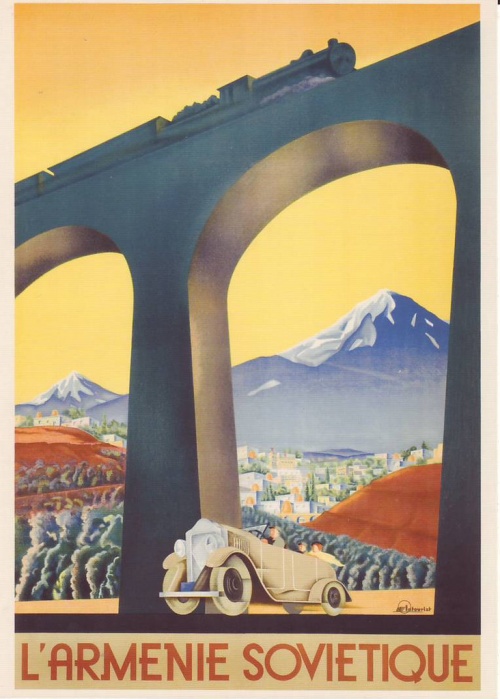 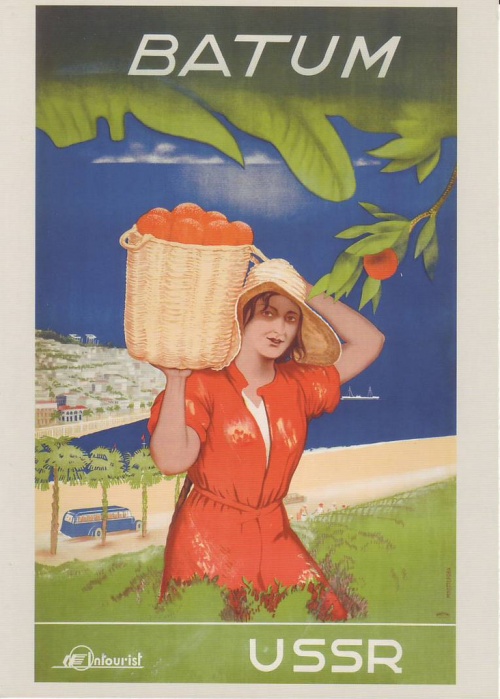 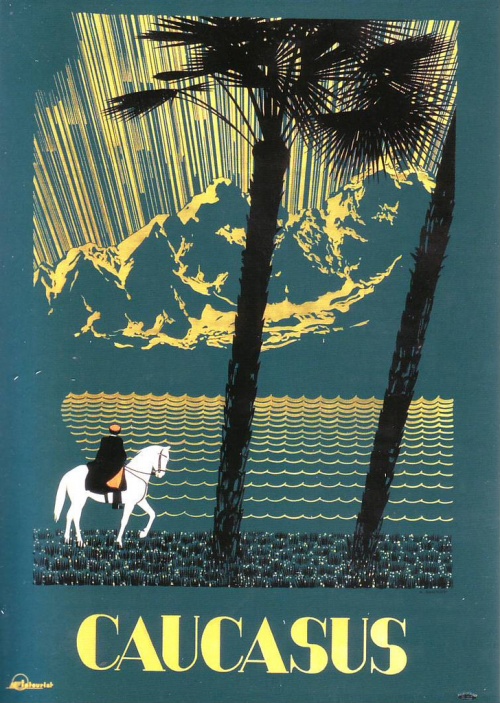 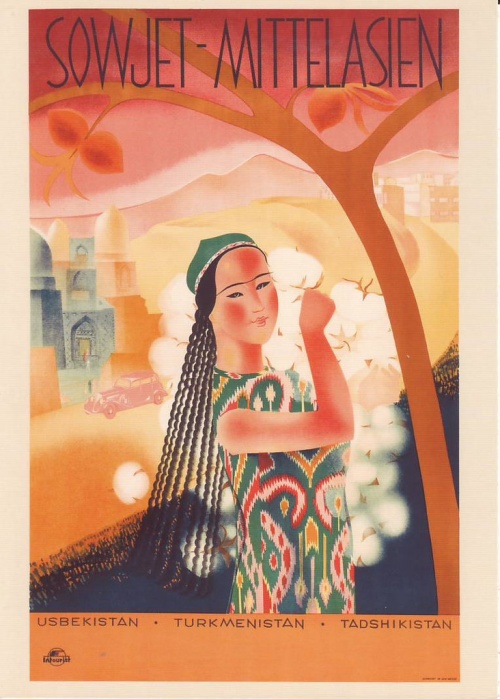 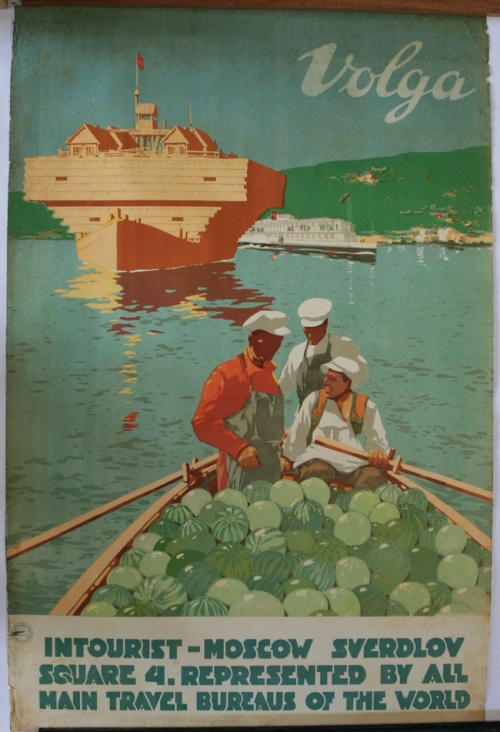 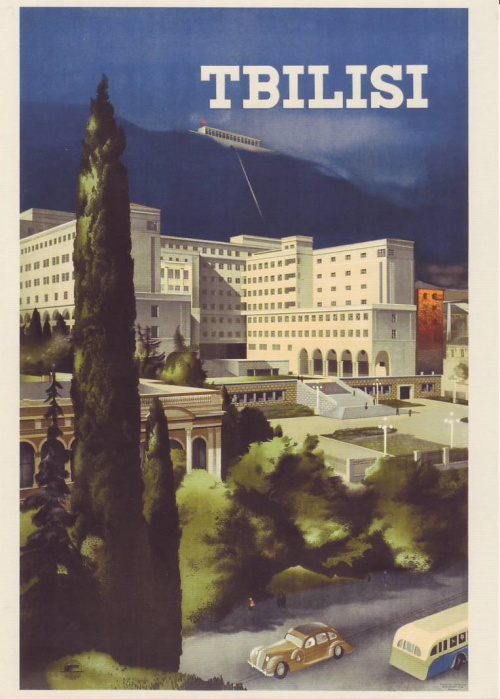 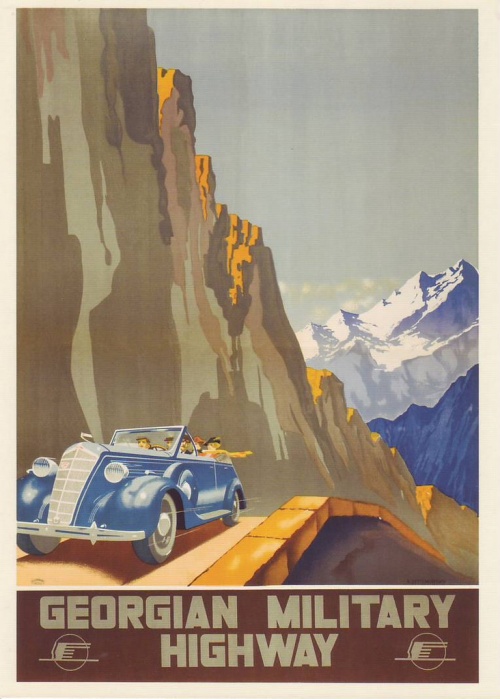 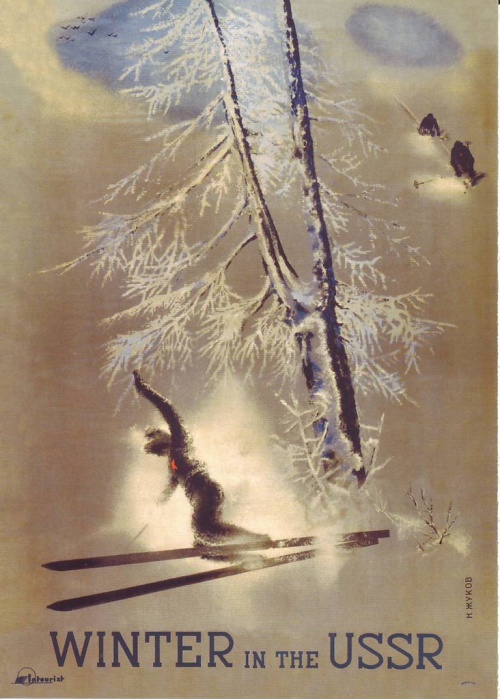 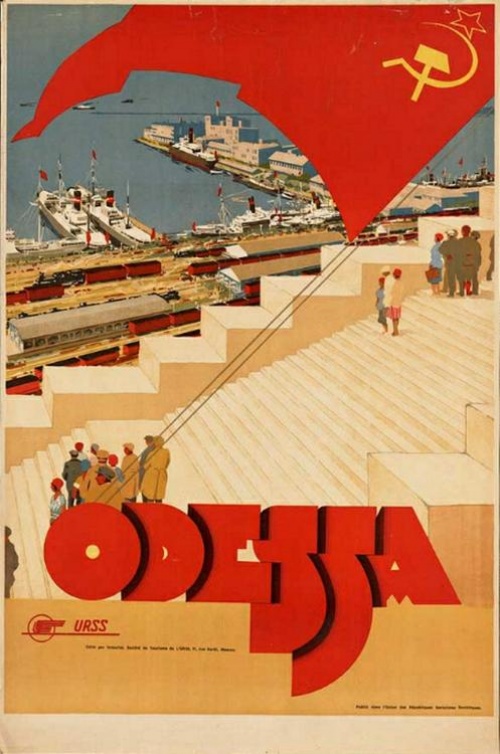 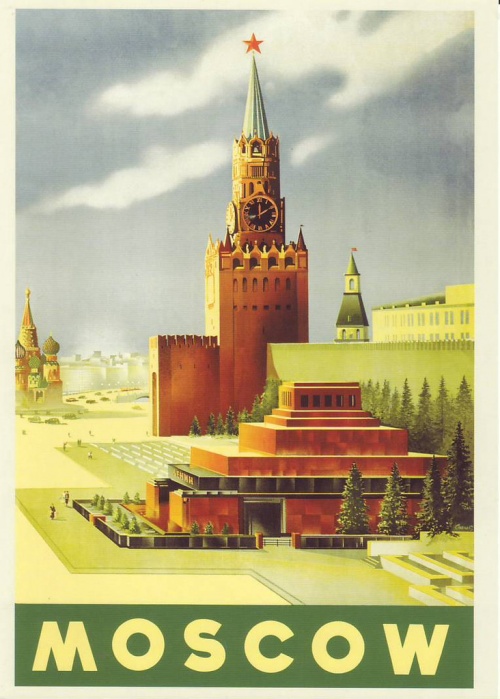 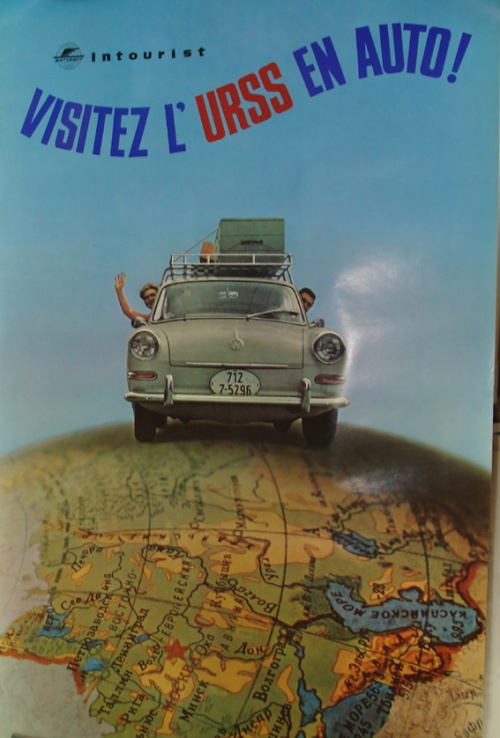 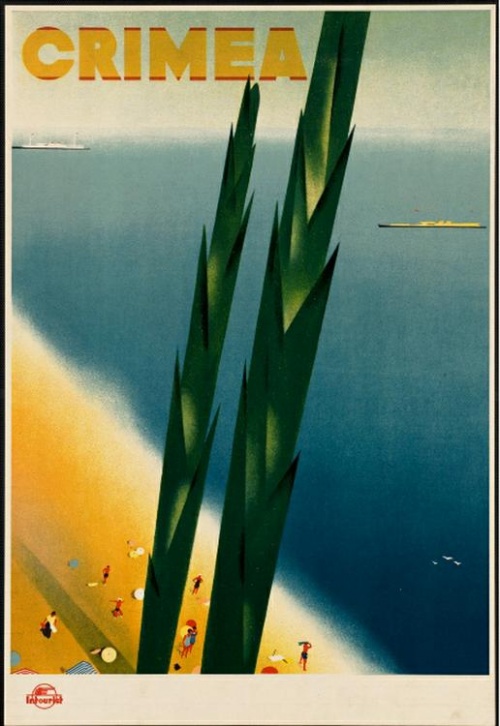 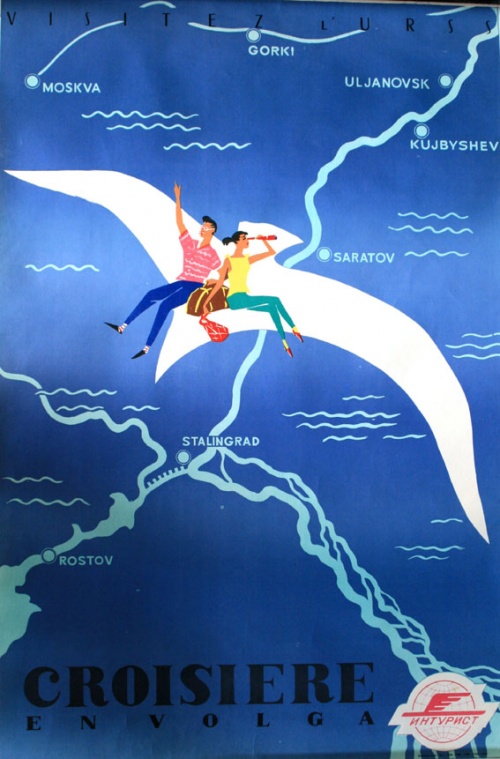 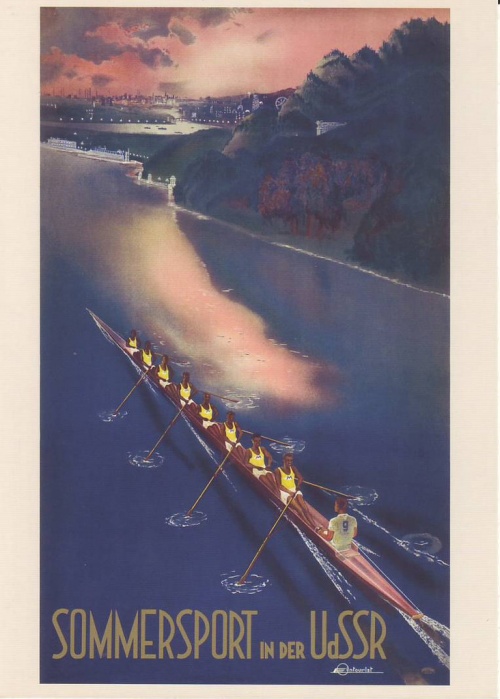 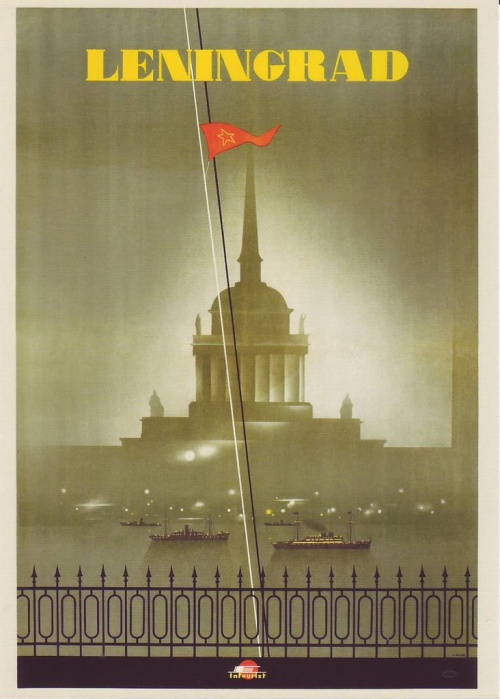 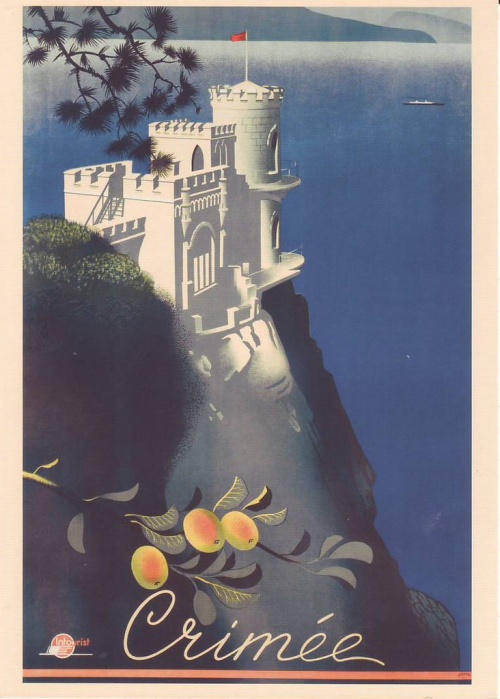 Soviet Travel Posters of the 1930’s