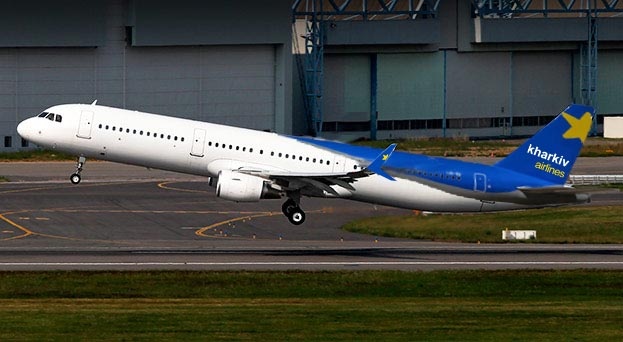 The airline Kharkov Airlines in cooperation with the tour operator Pegas Touristik opens flights from Boryspil to Goa (India ). The flights on the route Kyiv- Goa -Kyiv will be operated on long-haul airliner Boeing 767 -300ER, equipped with business and economy class salons. Through direct communication and lack of technical stops en route, passengers in 7 hours will get India and enjoy their holiday on the Indian Ocean.

Flight Kyiv – Goa became the first long-haul flight in the route map of  Kharkov Airlines. In the near future, the airline in cooperation with the tour operator Pegas Touristik plans to open a number of long-haul destinations, including Punta Cana (Dominican Republic), Nha Trang (Vietnam),  Bangkok and Phuket ( Thailand).