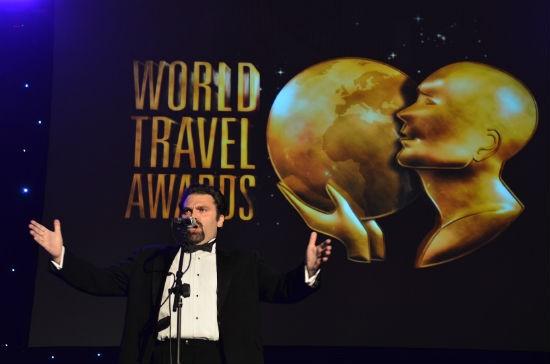 The industry’s elite, including senior executives of leading travel companies, government ministers and top tourism decision-makers, attended the gala event hailed as “The Oscars of the Travel Industry”.

The industry’s elite, including senior executives of leading travel companies, government ministers and top tourism decision-makers, attended the gala event hailed as “The Oscars of the Travel Industry”. World Travel Awards celebrates its 20th Anniversary this year and is acknowledged across the globe as the ultimate travel accolade, celebrating those companies and organisations that are pushing the boundaries of industry excellence in product and service.

Graham E Cooke, President and Founder, World Travel Awards said: “Europe is a fiercely contested region for our World Travel Awards, and Turkey continues to serve all markets with luxurious brands offering unique hospitality products and services as well as all inclusive opportunities for the leisure traveller. It continues to raise the bar to constantly improve the standards of excellence in travel and tourism and it has been an honour and a real pleasure to hold our Europe ceremony in Antalya.” 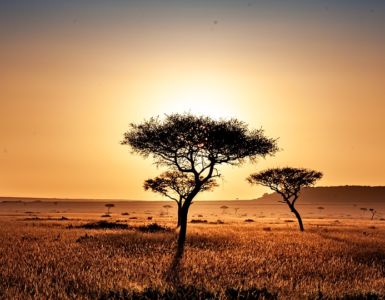 Accor is expanding its footprint in Eastern Africa with the opening of the first Mantis property in Kenya. The Mantis Masai Mara Eco-Lodge is set to become a highlight property for the brand and the group, offering... 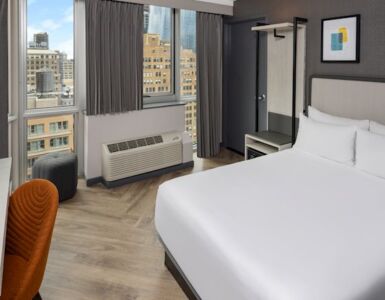 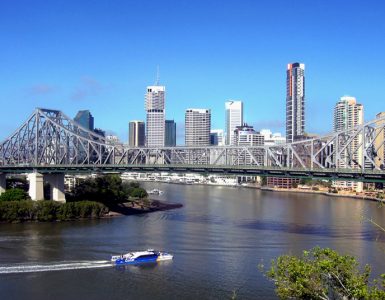 Hotel X Brisbane Fortitude Valley has officially opened as the world’s first hotel in IHG Hotels & Resorts’ Vignette Collection – a family of one-off hotels where guests can indulge in a passion for stays that...