In July, Mercer published its current list of the most expensive cities in the world. Curious about the cost of living for expats, we created a collection of the priciest apartments and rentals in these cities. But what about hotels? How much will one night in the world’s most expensive towns set you back? 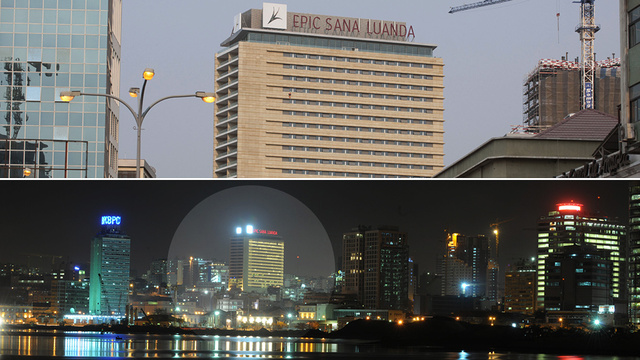 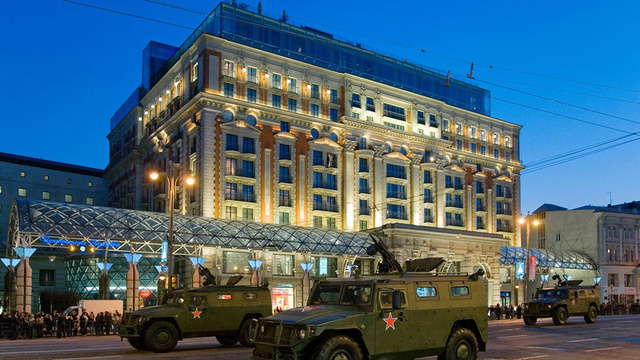 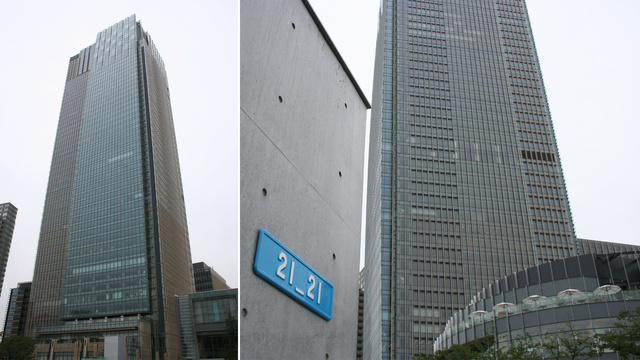 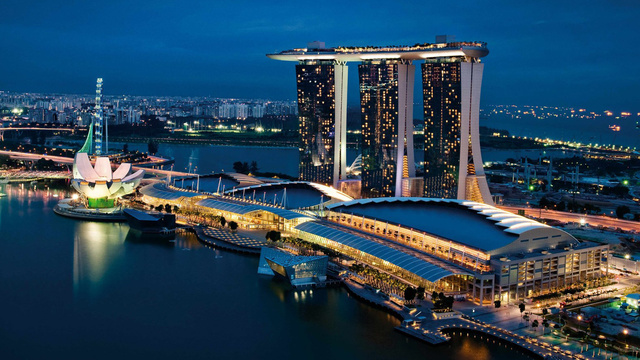 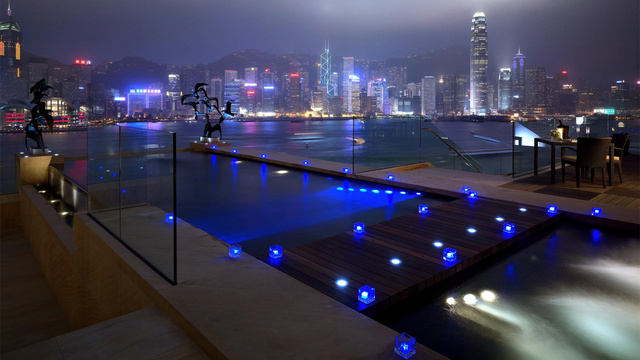 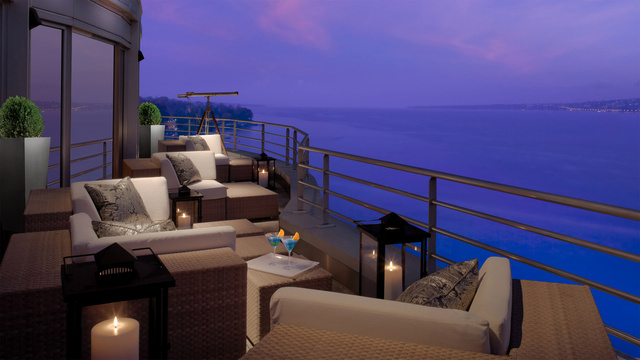 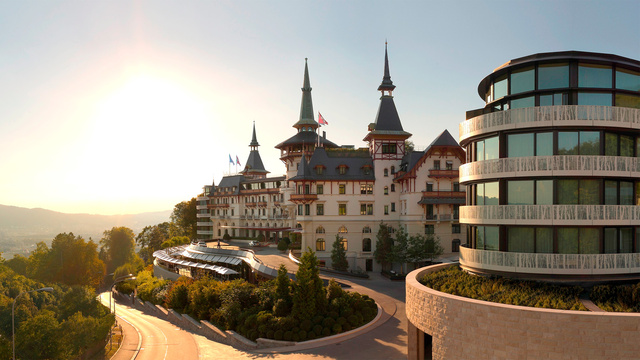 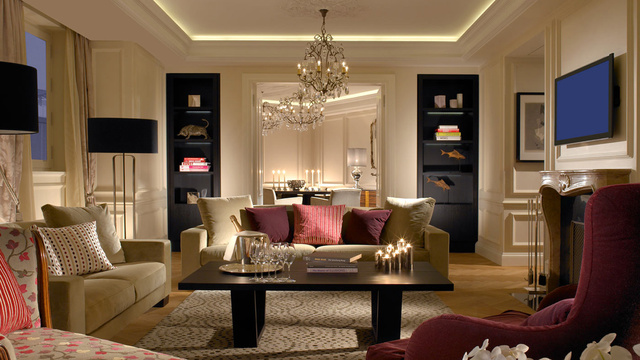 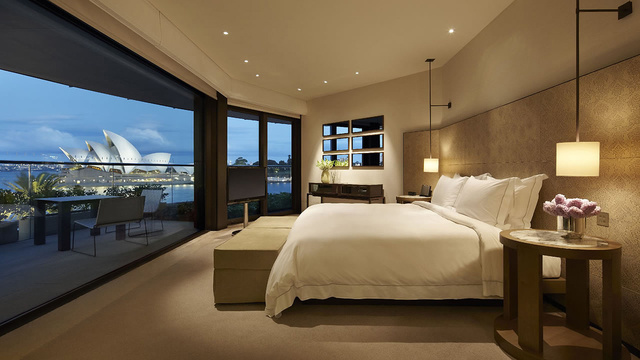 Based on the cost of housing, transportation, food, clothing, household goods, and entertainment, the most expensive place to station an employee is Luanda, the capital of Angola. Moscow and Tokyo follow Luanda on the list, then N’Djamena (Chad, Africa) and Singapore come next. Hong Kong is the sixth, then three Swiss cities—Geneva, Zurich and Bern —and Sydney close out the top ten.

Most of us normals will never see the inside of a hotel room that costs roughly a year’s worth of college tuition, but it’s certainly fun to look. So have a peek into the unknown realms of the unlimited opulence below—and thank your lucky stars for online discount sites.

4. N’Djamena, Chad. The Presidential Suite in Hotel Kempinski costs about $6,000 per night.

8. Zurich, Switzerland. The Dolder Grand. The Maestro Suite costs around $18,800 per night.

9. Bern, Switzerland. The Hotel Schweizerhof. The Presidential Suite costs about $4,200 per night.

Airline style through the years