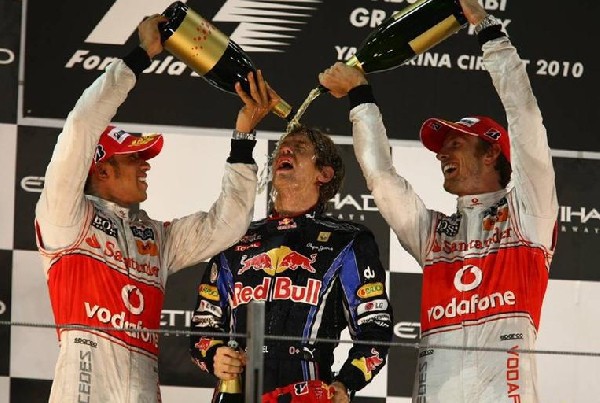 FORMULA 1 ETIHAD AIRWAYS ABU DHABI GRAND PRIX organisers this week homed in on the lucrative Russian market at Moscow City Racing – a two-day motorsport festival – where a destination and event promotion proved to be the most popular side-line attraction.

FORMULA 1 ETIHAD AIRWAYS ABU DHABI GRAND PRIX organisers this week homed in on the lucrative Russian market at Moscow City Racing – a two-day motorsport festival – where a destination and event promotion proved to be the most popular side-line attraction.

Abu Dhabi Tourism & Culture Authority (TCA Abu Dhabi) mounted two destination promotional tents at the festival – one at the VIPVillage and another in conjunction with tour operator Art Tour, one of the authority’s strategic Russian partners, in the Fun Zone.

“About 9,500 people visited us during the festival,” said Edward Grigoriev, TCA Abu Dhabi’s Country Manager Russia and the CIS. “Lots of them took part in our great quiz for the chance to win the two tickets to the Abu Dhabi Grand Prix. With 2,500 entries for our VisitAbuDhabi subscription competition and more than 7,000 fliers and brochures given away we expect great interest in the destination.”

All visitors were able to be photographed with a falcon, have henna applied to their hands and taste Arabic coffee and dates. “Race-goers found the atmosphere exciting and the crowds just kept coming!” added Edward.

Art Tour secured 120 pre-booking requests for the Abu Dhabi Grand Prix during the festival when an Abu Dhabi destination TV commercial was aired on all official screens. 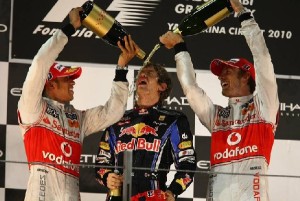 “We couldn’t believe it when we were told – we thought it was just a joke! We are from Belgorod and we came to Moscow only for several days to visit Moscow City Racing. My husband is a big F1 fan and it was his dream to see the racing with his own eyes. Now it is possible and we are extremely happy and thankful! As for me, it will be my first flight abroad and now I am looking forward to it and to taste a piece of new life in Abu Dhabi!”

The Moscow City Racing promotion came as more Russians than ever are choosing to stay in Abu Dhabi. In the first six months of this year, 13,094 Russians checked into the emirate’s hotels and hotel apartments – a 46% rise on the first six months of last year. The Russian guests delivered 79,750 guest nights – which was up 54% on 2012 with Russians proving to be the destination’s longest-staying guests averaging just over six nights – a 6% year-on-year increase. Russia is now Abu Dhabi 18th most productive overseas source market.