Popular honeymoon destination Bora Bora in the French Polynesia is the world’s most expensive destination this July and August, with one night costing an average of £497. On the other end of the scale is backpacker destination Patong Beach in Thailand, where one night in a double room will cost an average of just £33. 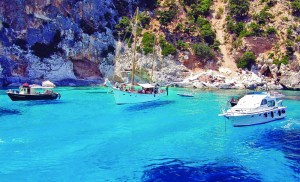 The cheapest holiday destinations this summer are located in Europe. These include popular destinations such as Kefalos in Kos, which is the second cheapest global destination at an average of £34 per night. Other old favourites in the top ten are the Spanish Las Palmas in Gran Canaria at £47 and Puerto de la Cruz in Tenerife at £50.

Also among the ten cheapest are alternative holiday destinations such as Varna in Bulgaria, which is the third cheapest destination at an average of £41 per night. Other up-and-coming destinations include Ulcinj in Montenegro at £47 and Saranda in Albania at £48. 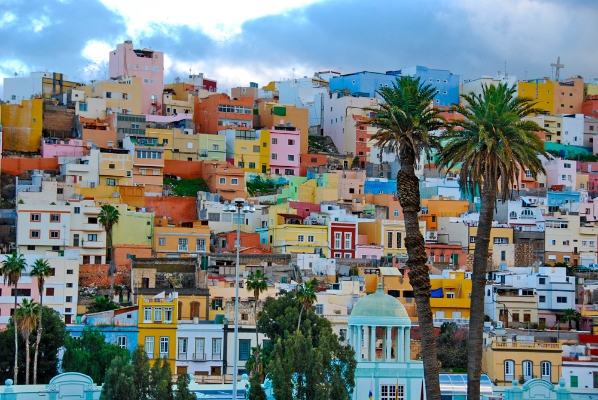 Image 2 of 6
Five out of the ten most expensive holiday destinations this summer are Italian. Sardinia is the most expensive Italian region, with Porto Cervo and Pula occupying the second and third spots at £417 and £377 per night respectively. Also in the top ten are Tuscany’s Forte dei Marmi and Monte Argentario at £295 and £291 respectively, followed by Capri at £219.
Read Previous