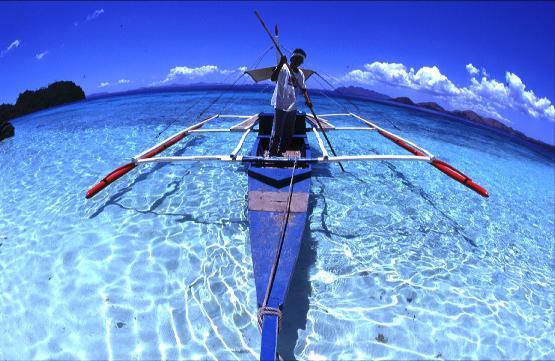 While Philippines economy is booming, the government is failing to create enough jobs for locals. Except in the tourism branch which is predicted with a very bright future, according to the fourth State of the Nation address, presented last week by Philippines president Benigno Aquino. 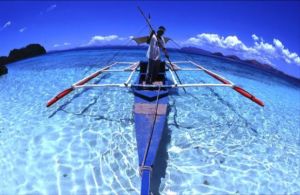 Philippines President Benigno Aquino III‘s fourth State of the Nation Address (SONA) may have harped on the country’s recent economic gains but it failed to address the country’s biggest problem – poverty, traveldailynews.asia says.

In a speech delivered last Thursday for the opening of the 16th Congress, the Filipino President stressed on how the Philippines has been tagged as “a rising tiger” by the World Bank. He talked about the country’s stunning growth, the stable inflation rate and its attainment of investment-grade status from two respected credit ratings agencies.

But analysts said that Aquino, who’s now in the third year of his six-year term, is yet to fulfill his campaign promise of reducing poverty by fighting corruption. The Philippines posted a 7.8 percent GDP growth in the first quarter that outpaced its East Asian neighbors and yet a third of the country’s population continues to subsist on less than two U.S. dollars a day.

Critics highlighted that Aquino’s speech failed to address big issues like joblessness, the inability of the conditional cash transfer program (CCT) to reduce poverty incidence among others. The CCT helps reducing the number of people living below the poverty line. The government allocated 44 billion pesos (1.02 billion U.S. dollars) to the CCT this year and it will jump to 63 billion pesos (1.46 billion U.S. dollars) by 2014.

The only part related to solving unemployment and underemployment problems was when he mentioned that a “stronger tourism sector will generate more job opportunities.” Aquino strongly supports the promotion of the Philippines to global travellers. Tourism has created 3.8 million jobs while total visitors grew by 9% in 2012 to reach 4.5 million international arrivals. Mr. Aquino is confident now that the recent lifting of the ban on Philippines Airlines will boost tourist arrivals from Europe as the national carrier is preparing its comeback to London, Frankfurt and Paris. The President indicated to expect some 5.5 million international arrivals this year and 6.8 million in 2014.

By 2016, the government is eyeing 10 million foreign travellers and some 56 million of domestic visitors. This should have a positive impact on employment with tourism able to offer between 5 and 6 million of jobs. An excellent evolution as most analysts agree that the most effective way to significantly reduce poverty is to create more jobs.