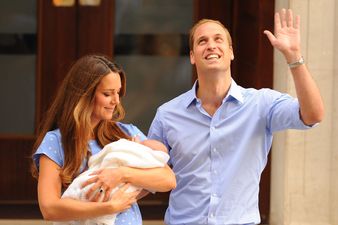 Royal baby could cause surge of tourist visits to the UK

As London wakes up to the aftermath of a giant party on the Mall and the announcement that the Duke and Duchess of Cambridge have a son, there are hopes that the birth of the new royal baby will spark a tourism boom as well-wishers flock to the UK share in the joy.

As London wakes up to the aftermath of a giant party on the Mall and the announcement that the Duke and Duchess of Cambridge have a son, there are hopes that the birth of the new royal baby will spark a tourism boom as well-wishers flock to the UK share in the joy. 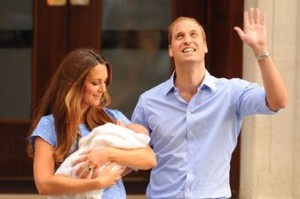 The one-day-old Prince of Cambridge is now third in line to the throne, and the thought of baby toys littering the floor of Kensington Palace – where new parents William and Kate are to make their life as a freshly-hatched family unit – is likely to be an appealing one for overseas visitors, says Lady Cobham, chairman of the tourist body Visit England.

“The Royal Family has long been an asset to English tourism, but never more so than right now, with people across the world in a fever pitch of excitement around the arrival of the royal baby,” she says.

“The new addition to the Royal Family allows us to celebrate our rich heritage and highlight what families can enjoy on a visit to England.”

Britain enjoyed a bumper tourism year in 2012, thanks in part to the royal festivities that surrounded the Queen’s Diamond Jubilee (the Olympics, of course, also had an effect).

Lady Cobham hopes that the big news, coupled with the scenes of celebration which played out across the capital on Monday evening – which saw landmarks including the London Eye, Tower Bridge and the fountains in Trafalgar Square illuminated in blue to mark the occasion – will draw in further holidaymakers from overseas.

“The spell cast by the monarchy’s 1000 year history, combined with the international media frenzy around the royal baby, is extremely powerful at drawing people to England,” she continues.

“The global excitement shows that Britain’s monarchic heritage draws tourists to just about every corner of the country.

“In turn, the birth will also heighten the profile of England’s royal attractions, from Kensington Palace where the Duke and Duchess will live, to Windsor Castle and the Sandringham estate. 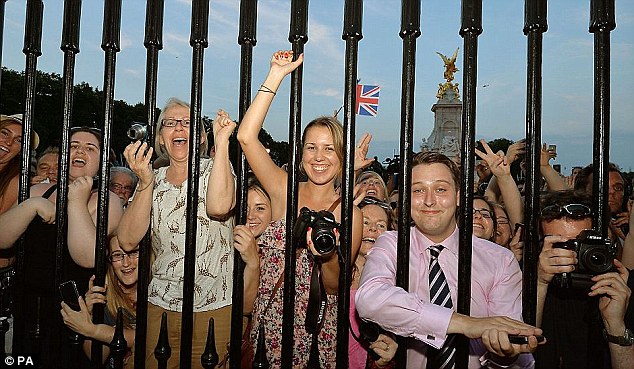 “England’s distinctive royal palaces are a very important part of our heritage and culture. In 2012 alone, 4.7million holidaymakers visited a historic house, stately home or palace.”

Excitement about the royal birth has been felt in London for weeks, with hotels rushing to capitalise on interest in the new Prince of Cambridge.

The Hilton London Kensington – which sits a short walk from Kensington Palace and the sleepless nights that will be a feature of the coming weeks – is currently offering a ‘Tot-ter Around Kensington’ package. This involves a two-night shopping break where mums to be can enjoy a fix of glamour before their own little arrival.

Elsewhere, the Grosvenor House Hotel on Park Lane – just around the corner from Buckingham Palace – has converted one of its luxury suites into a five-star nursery.

This new-born paradise was created with the help of children’s interior design company Dragons of Walton Street.

The company has form when it comes to royal children – Princes William and Harry, plus their cousins Princesses Eugenie and Beatrice all slept in Dragons of Walton Street nurseries.