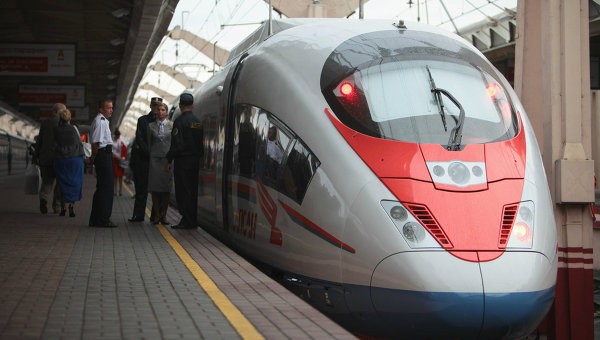 Project documentation of the Moscow – Kazan high-speed rail line wil be completed by the first quarter of 2015, according to recent statements of Russia’s Ministry of Transport.

The volume of investments in the implementation of the project at the initial stage is estimated at 16,2 billion. Most of them will be allocated for the design and building of the pilot section of the rail line with the length of 803 km. At the same time total volume of investments in the project is estimated at 928 billion rubles.

It is among the two priority investment projects in the field of railways, which implementation is personally controlled by Russia’s President Vladimir Putin, along with the modernization of the Trans-Siberian Railway.

In May, Transport Minister Maxim Sokolov said that the Moscow-Kazan high-speed railway line can be built prior for the World Cup in 2018.