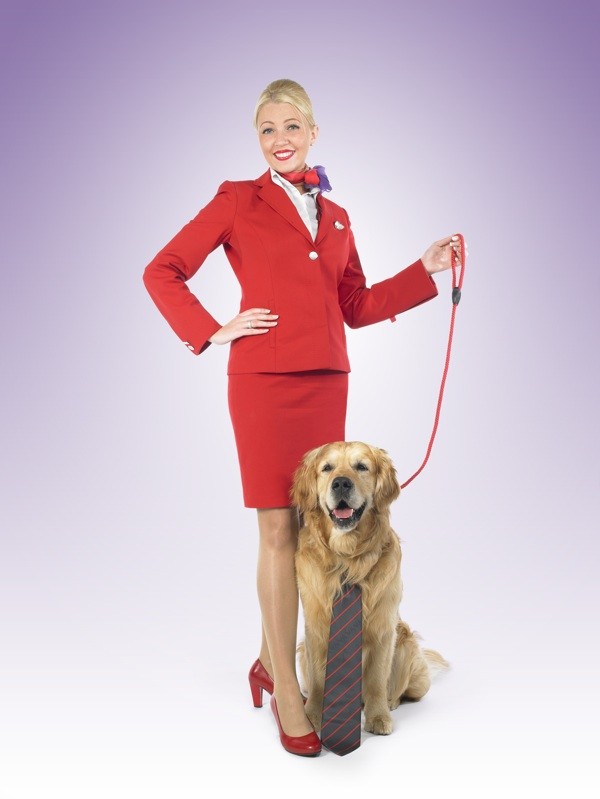 On Monday, Virgin Australia announced that pets would now be included in the airline’s Velocity frequent flier program. In a press release, the airline stated that two-legged frequent fliers would earn up to 300 points each time their dog or cat flew with them. 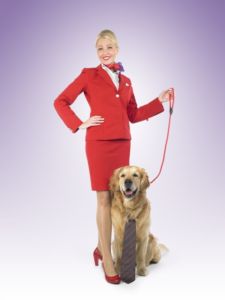 Neil Thompson, the CEO of the airline’s frequent flier program said in a statement, “Virgin Australia flies almost 30,000 pets each year around Australia, and a large proportion are owned by Velocity members, so we know how important their companions are to them.