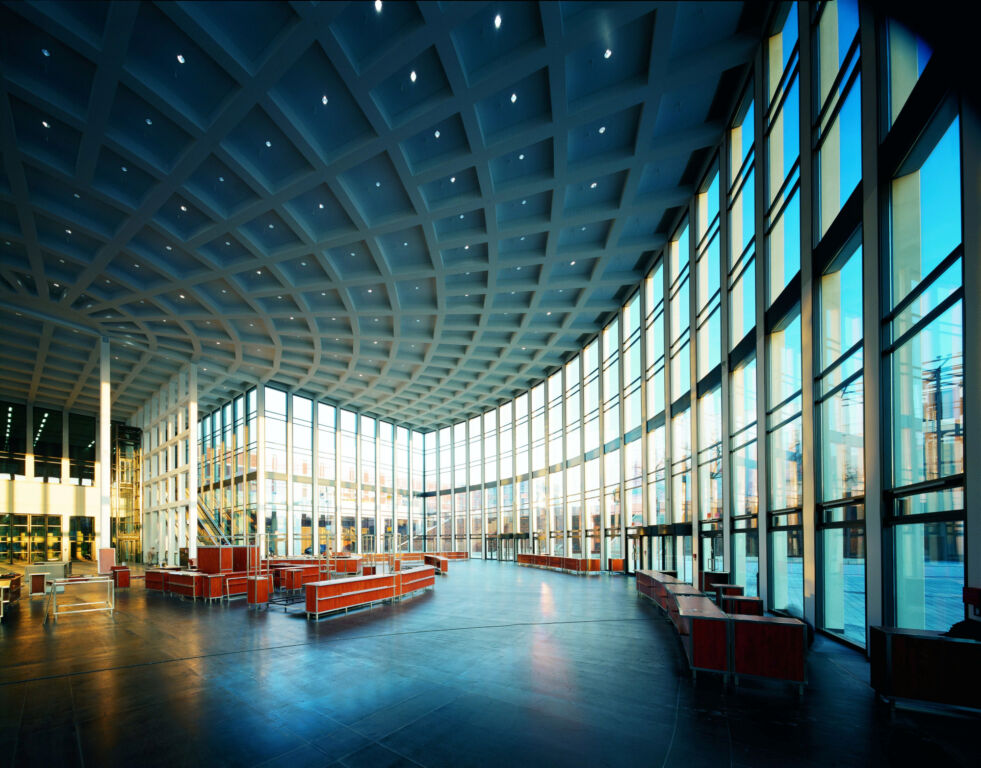 Dr. Christian Göke (47) will take over as the new Chief Executive Officer of Messe Berlin on 1 July 2013. He takes over the position from Raimund Hosch who is retiring.

From 2000 to 2012 the company’s turnover doubled from 125 million to around 250 million euros. The 14 years of joint management by Raimund Hosch and Dr. Christian Göke witnessed the realisation of urgently needed building projects which have significantly strengthened Berlin’s international standing as a leading venue for trade fairs and congresses.

Notable milestones included the opening in September 2012 of Berlin ExpoCenter Airport, the new exhibition grounds adjacent to BER, and construction of the CityCube Berlin, a multi-purpose venue which can be used for conferences and is due to open in the first quarter of 2014. The main south entrance was completed ten years ago and directs the flow of incoming visitors onto the southern section of the exhibition grounds.

Immediately after taking office Raimund Hosch introduced a new concept. By establishing the Virtual Market Place, which presents exhibitors’ products and services online regardless of trade fair dates, Messe Berlin reacted to the changes taking place in the digital world.
Raimund Hosch, said, “The successes achieved by Messe Berlin over the past 14 years are not least the result of implementing a modern corporate philosophy that focuses on offering industry-specific and market-oriented services amid international competition and making use of the business synergies in the metropolitan region of Berlin. It is because of this strategy that  we are among the world’s most in-demand companies for facilitating and concluding business. Messe Berlin is very well positioned for the future.”