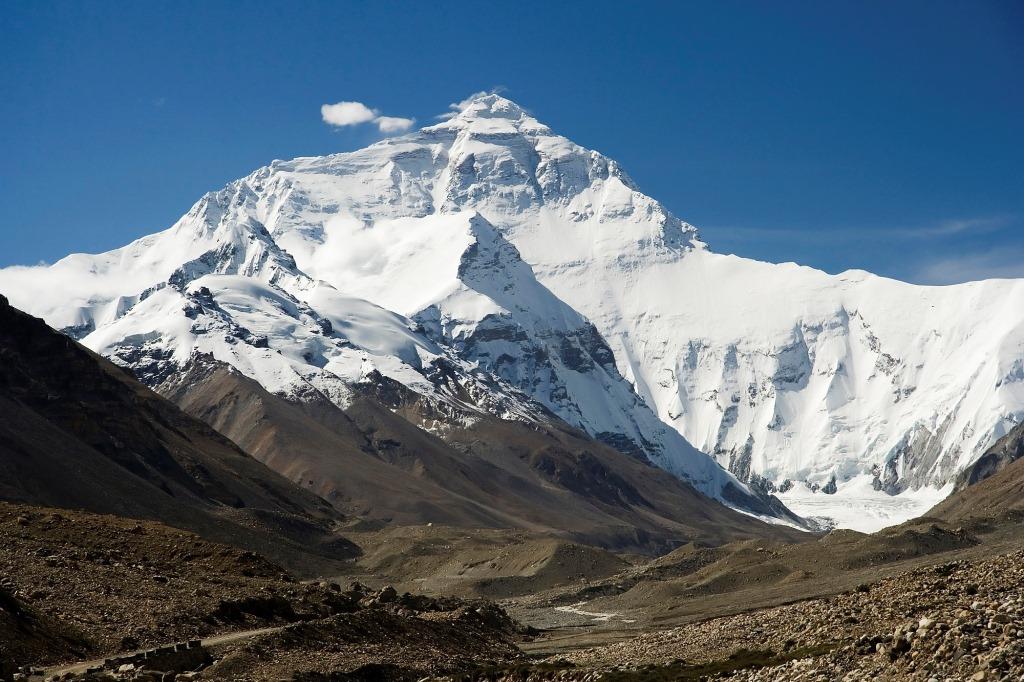 Everest, the world’s highest mountain, may be inaccessible to many, but now, thanks to a new application, iOS users can take a tour of the mountain in 3D.

The new iOS app called Mount Everest 3D enables users to take a tour of the world’s highest peak in 3D from any angle on the mountain and navigate the mountain using simple touch gestures.

The free application also enables users to, according to its developers, “follow the trail from Lukla to Mount base camp and ascent the roof of the world via the Khumbu Icefall and the Lhotse flank,” with day-by-day details and illustrations.

The app can be downloaded for free, though it does contain in-app purchases, via Apple’s App Store.

For those without an iOS-based device, the mountain can also be explored in 3D via the Everest 3D website at everest3d.de/en/home/mount-everest-3d.html once users have downloaded the appropriate software on the site.

Earlier this year Google unveiled panoramic images of mountain’s base camp, available via its Google Maps service at https://goo.gl/JbuIX.