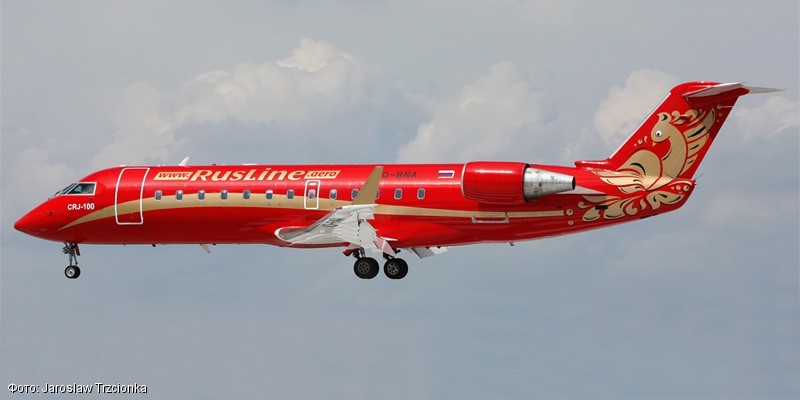 RusLine from 20JUN13 is to offer seasonal Volgograd – Sochi service, operating twice weekly flights on board CRJ200 aircraft. This route is to operate until 12SEP13. 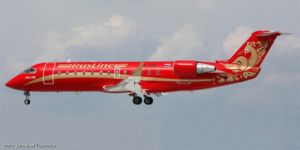 The airline in late-January 2013 launched Moscow Domodedovo – Yaroslavl and St. PEtersburg – Yaroslavl. These were not reported on Airline Route.