The 5th TTG China Travel Awards: A Parade of Both Established and Newly Lauded Winners 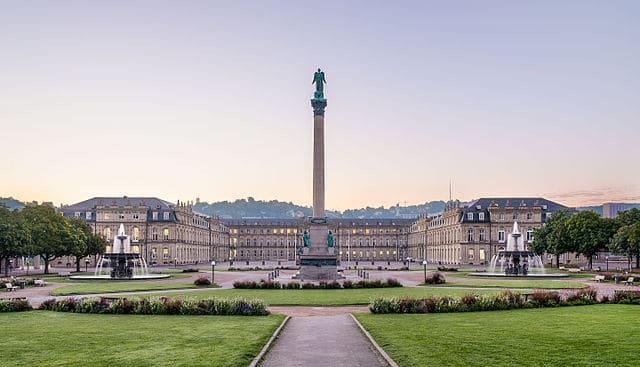 24 out of 60 travel trade organisations in Greater China were first-time winners at the 5th Annual TTG China Travel Awards 2012 Ceremony and Gala Dinner on the 19th of April 2012, while 11 organisations returned to claim their award for the fifth year running.

A total of 38,000 votes were cast between January and March by readers of the two TTG Travel Trade Publishing titles dedicated to the Greater China region: TTG China and TTG-BTmice China. Industry professionals like travel consultants, tour operators, and destination management companies cast their votes by naming their organisation of choice for each award title on print and online forms.

The new winners that night included Tourism Australia, which became the first National Tourism Organisation out of Greater China to win the Best Overseas NTO in China. The Upper House, on the other hand, was the second Swire Hotel property to win the Best Boutique Hotel.

“These new winners show how vibrant and competitive our industry is,” said Chimmy Tsui, Publisher (TTG China and TTG-BTmice China), TTG Asia Media. “But we must also always recognise the excellence of long time winners who have managed to stay at the top of the trade.”

The 11 veteran organisations which had won at the TTG China Travel Awards since its inauguration in 2008 include Shanghai (Best City in China for BTmice), and Ascott (Best Serviced Residence Award). Besides these, strong runners in each category maintained their lead – Intercontinental Shenzhen (Best Luxury Hotel in Shenzhen) Holiday Inn Macau (Best Mid-Range Hotel in Macau), and Garden Hotel Guangzhou (Best Business Hotel in Guangzhou).

More information on the TTG China Travel Awards can be found at: www.ttgachina.com/ttg-awards

Please refer to Annexe A for the full list of 2012 winners.

Established in 1974, TTG Asia Media is at the forefront of the Asia-Pacific travel and tourism industry. Its authority encompasses the leisure trade, corporate travel and MICE domains. Through its three business groups, the company publishes leading regional trade titles for the travel industry, Singapore maps and guides for inbound tourists and organises international trade events.

Russia Is Too Expensive for Russians